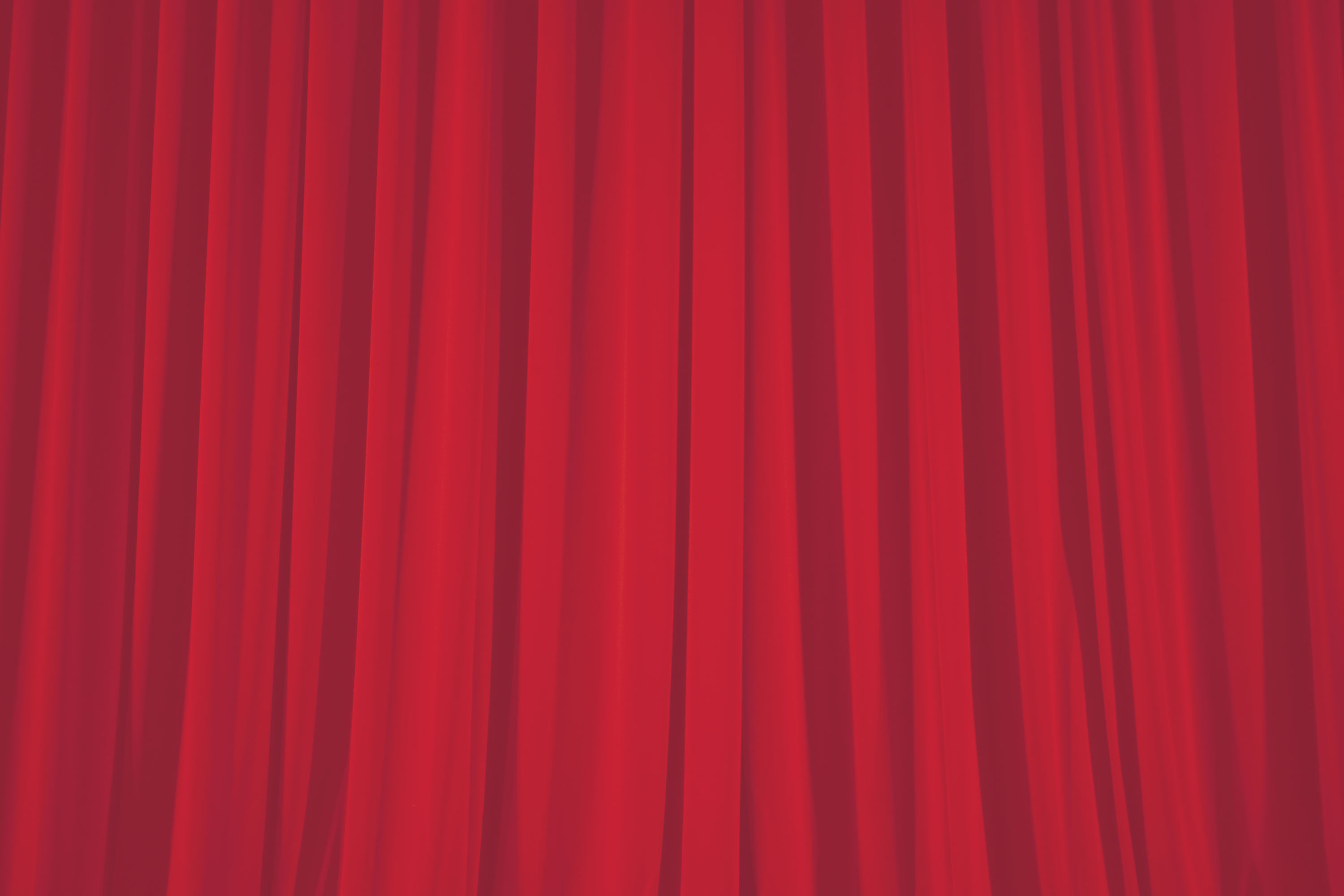 Just when I thought I was beginning to get fatigue from all of the stand-up comedy nights I've been to recently (I know, my life is terrible, right?), along comes the 99 Club. The show plucks the best of the circuit, mixing up familiar names with a number of up-and-coming talent or those simply brilliant but yet to make it big.

Stand-up stalwart Matt Green. His easy-going, laid back approach makes audience interaction seem natural and easy - which it very frequently isn't. After banter with the audience - in whom he seemed actually interested - he launched into a few anecdotal routines. These ranged from the funny-but-standard, like a story about needing the morning-after pill in France, to the more provocative, in a piece about getting a text not meant for you. In reading out his crafted reply, the baby-faced Matt defied expectation with giddy cruelty and subtle viciousness, working perfectly.

Sarah Kendall, the fierce, fantastically foul-mouthed Aussie was up first, and gave the audience both barrels. Being a new parent can be the death of a show, the comedy equivalent of middle-class parents showing off Delilah's latest finger painting as if it was a Pollock. But a story about taking her new daughter on a long-haul flight was both endearing and as Sarah ratcheted up her exasperation.

Not afraid to shy away from the grubbier side of life, a meeting with a stall owner in Soho and a rather worrying gig in which she bombed in Leeds, provided a lot of laughs thanks to her bewildered sarcasm. Although quite how Sarah could ever be as bad as to elicit the response she did in Leeds is beyond me.

The focus then shifted more to sexual politics rather than just sex with a nice deconstruction of the Ugly Duckling story. Sarah's keen eye for the absurd made it easy to unravel the dubious morality underlying the seemingly innocent story. Despite overrunning slightly, she left us wanting more.

Closing the evening was Joe Bor, whose chatty manner put him in stark contrast to what had gone before. Cheery and competent, his set worked the most when playing off his inherent Hugh Grant-ish middle-class nature.

Not afraid to be self-effacing, his bright, breezy set wasn't the height of challenging comedy, but sometimes this works to the comic's advantage. That was certainly the case here, as he sent everyone out with a smile on their face.

But the stand-out of the night was the second act, Steve Jameson's character Sol Bernstein, at 84 the oldest Jewish comic in the business. Leaving aside the deftness of the material, Sol is such a perfect observation, so well performed and crafted, it's hard not to think of him as a genuine contemporary of Jackie Mason or Shecky Greene.

Sol's gags straddle the line of timeless and incredibly entrenched in the un-PC nature of 'his generation' of Jewish stand-ups. His never-ceasing audience insults are genius in their crudity but it's hard not to be won over to this dirty old man with his puppydog eyes. Make no mistake, this is about as lewd as it gets, with inventive yet vile descriptions of sex acts peppered brilliantly with Yiddish slang. He might refer to women in the audience as hookers, but he could give genuinely unpleasant comedians, such as Roy Chubby Brown, a crash course in making it all work.

It's not all fart jokes, though. Mixed into the whole self-critical character is a whistfulness, a melancholy, and a knowledge of aging. The tightrope walk of hilarious, crude rat-a-tat patter, Israeli/Palestinian gags and a three-dimensional character is negotiated flawlessly. When he says how much he loves people, you know he means it, whether that be Sol or Steve doing the talking.

The 99 Club runs every night in Leicester Square, and on Saturdays at Islington and Oxford Circus. That's great news for them, as packed houses continue to show their popularity. But it's even better for you, because it means it's impossible to miss. So don't.

The 99 Club usually put on shows at The Arc every Saturday.